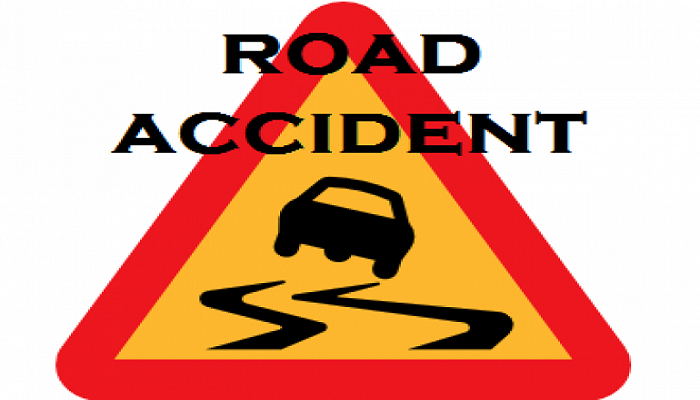 Bhubaneswar: Following steps taken by Odisha government in view of rising percentage of road accident fatalities in the country, the state registered a marginal decrease in motor vehicle accidents this year as compared to previous years.

The road accident fatalities during the quarter July to September, 2019 have been reduced by about 4.5% compared to same period of 2018, a report by Road Safety Council, Odisha, stated today.

The report revealed that fatalities have declined by about 12% during September, 2019 as compared to same period of last year.

The new Motor Vehicles (MV) Act that came into effect in Odisha on September 1, 2019, could be assumed to be one of the major factors in reduction of road accident fatalities in the state. Though the stringent law was in force for the period of only 8 days and relaxation was extended for three months to ensure the vehicle users to avail the documents, Odisha witnessed a significant decline in road accidents during the month.

However, the fatalities increased at a very high rate in the districts like Boudh, Rayagada, Sonepur, Kandhamal, Deogarh and Malkangiri, where the motor vehicle users are comparatively minimal.

“The percentage of road accidents has declined after enforcement of new MV Act. The efforts will continue to reduce the fatalities rate in upcoming days. During relaxation period of the law, over 5 lakh driving licences have been issued to the applicants,” said Odisha Transport Minister Padmanabh Behera after chairing a meeting of Road Safety Council here today.

The authorities have observed that several persons are riding motor vehicles without having proper training. To take action against those, the police and transport department have been asked to impose fine on such kind of users, he said.

The minister made it clear that the checking of documents and vehicles will be strictly followed both in rural and urban areas under the new MV Act after relaxation deadline comes to end .

Besides, the patrolling will be tightened on National Highways and black spots will be identified by March, Behera told media.

Worth mentioning, India is placed at the top with highest number of road accidents in the world. In 2018, about 1.5 lakh people were killed in road accidents across the country. As per the statistics of road accidents, 17 lives on an average are lost every hour in India.

In Odisha, as many as 5315 people were killed and over 5000 people were seriously injured in road mishaps in the year 2018. Total, 38,204 have been killed in road accidents in a past decade. The state registers the fatality rate 47% against the national average of 32. During January to September 2019, total 4,115 road accidents fatalities have occurred in Odisha at a growth of 7.5% as compared to the same period of last year.

In view of rising fatality rate in the state since last few years, the Supreme Court had constituted a Committee under the Chairmanship of retired judge Justice Radhakrishnan in 2014 to review the road accidents scenario and monitor implementation of road safety initiatives in Odisha. Despite all efforts, the fatalities had increased by 35.2% during the period 2014 to 2018 in the state.