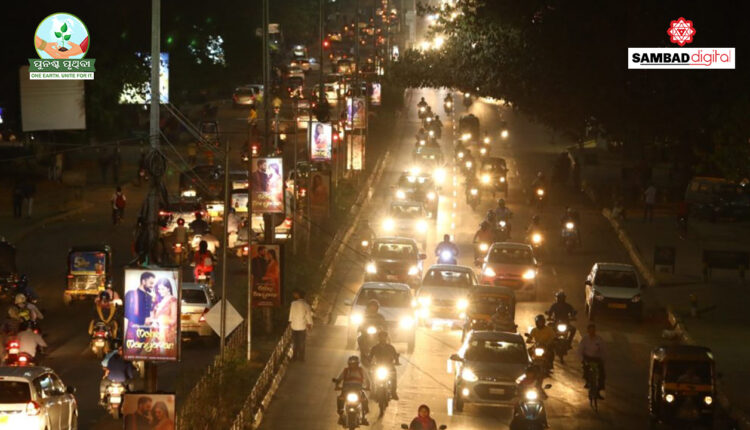 Bhubaneswar: Odisha is among 15 states and eight Union Territories (UTs) in the country that registered zero offence under Noise Pollution Acts (central/states) in the year 2020, says the latest report released by National Crime Records Bureau (NCRB). 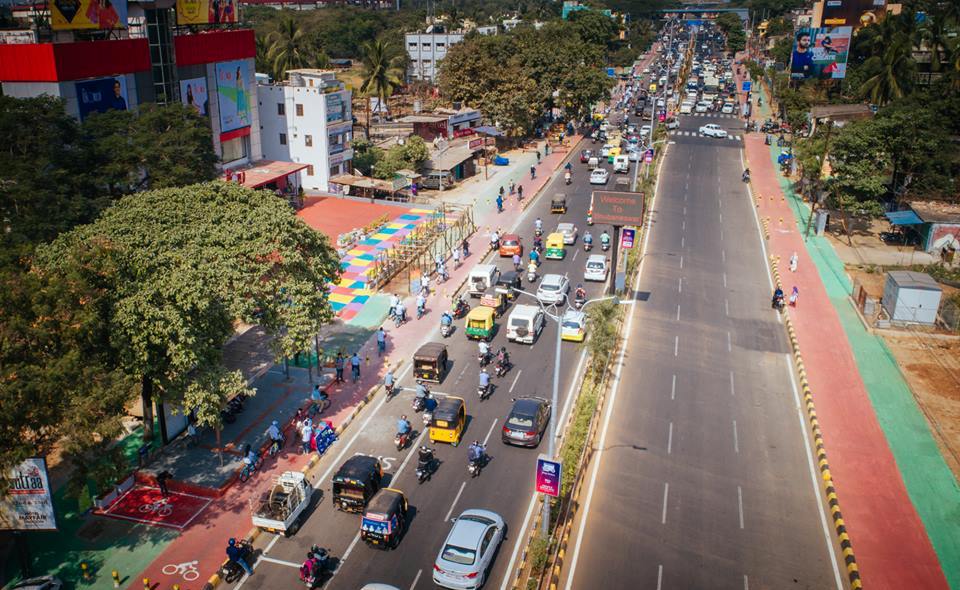 On the other hand, last year’s report of Central Pollution Control Board (CPCB) had shown that Chennai was the noisiest city among the six metros in the country.