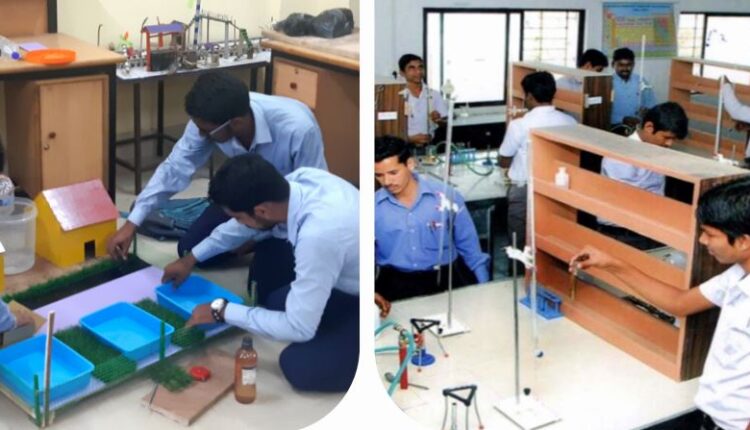 The Top 10 list features five government polytechnics and equal number of private ones. 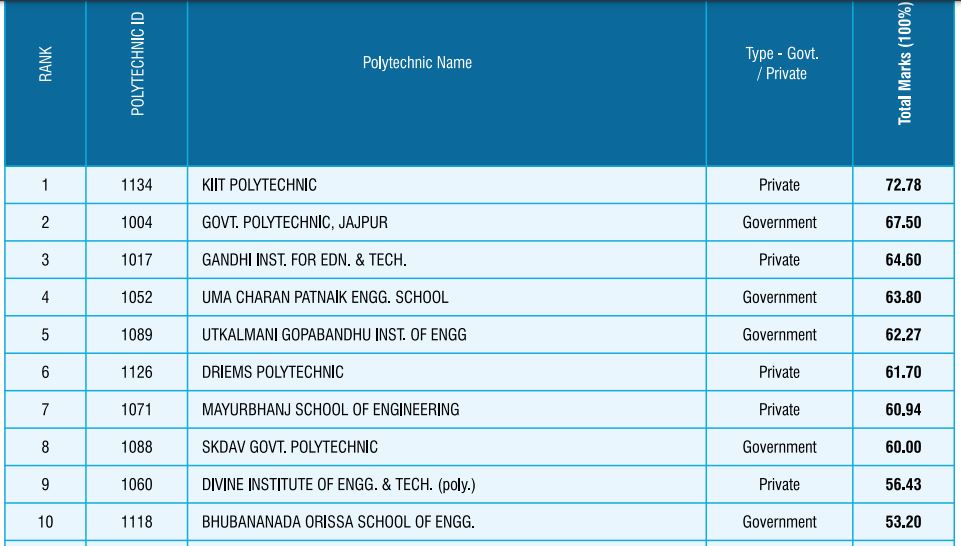 Government of Odisha is putting emphasis on 5T measures. This activity has figured under 5-T programme of the SD&TE Department. The ranks obtained by different institutions are meant for indicating academic status of the institutions. He said the ranking process will create a healthy competition among all the polytechnics to improve further. Those polytechnics who have not participated this time shall definitely participate next time.

For ranking of polytechnics in the next year, activity towards environment shall also be considered as one component of the parameters. This is a unique achievement of the state, as no such ranking at the state level for any types of educational institutions have so far been done. The minister congratulated SD&TE department headed by Principal Secretary and also Vice Chairman SCTE&VT for such vision and achievement. These ranks shall help the admission aspiring candidates and their parents for taking decision at the counselling time, he said.