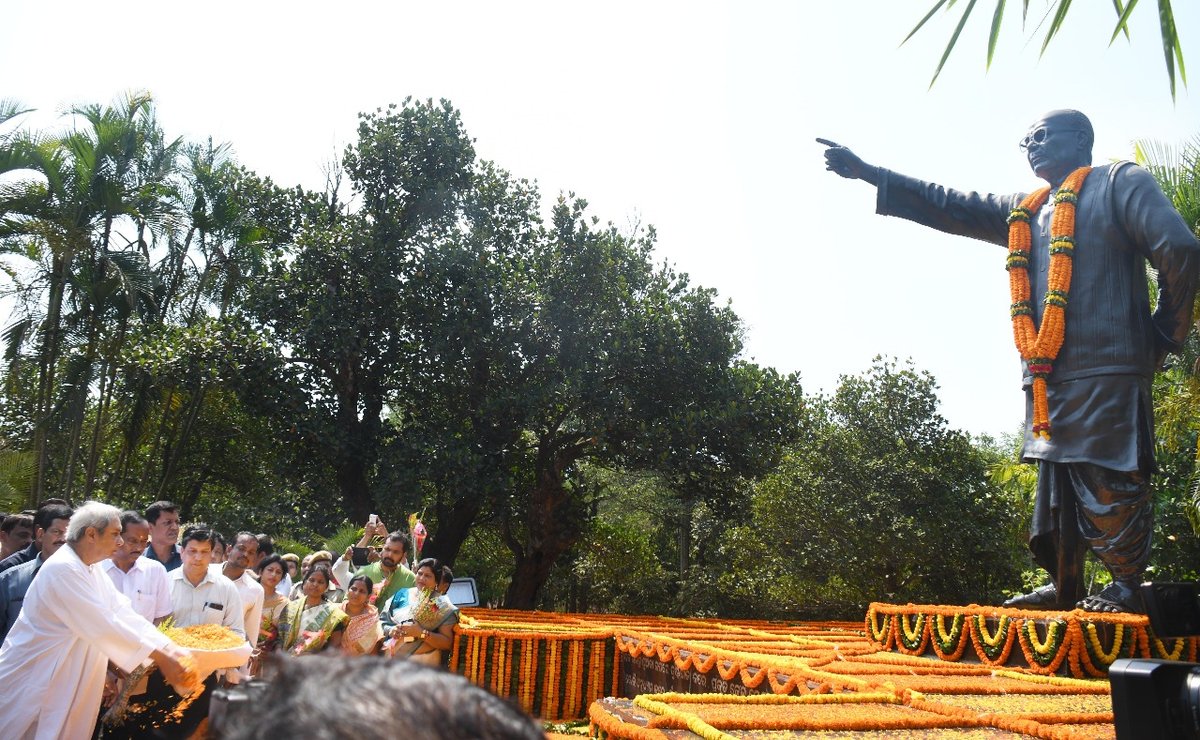 CM Naveen Patnaik offered floral tributes to his father Biju Patnaik at the latter’s statues on State Assembly premises and at Forest Park here. He later went to Puri and laid wreath on the Biju Patnaik Memorial at Swargadwar.

On the other hand, Sudarsan Pattnaik, internationally acclaimed sand artist from Odisha, created a sand art at the Bhubaneswar Airport paying tribute to the “great statesman”.

Tribute to a legend: Biju Babu” -my SandArt on 21st death anniversary of the great Statesman #BijuPatnaik at Bhubaneswar airport. pic.twitter.com/sW6EEhnbcP