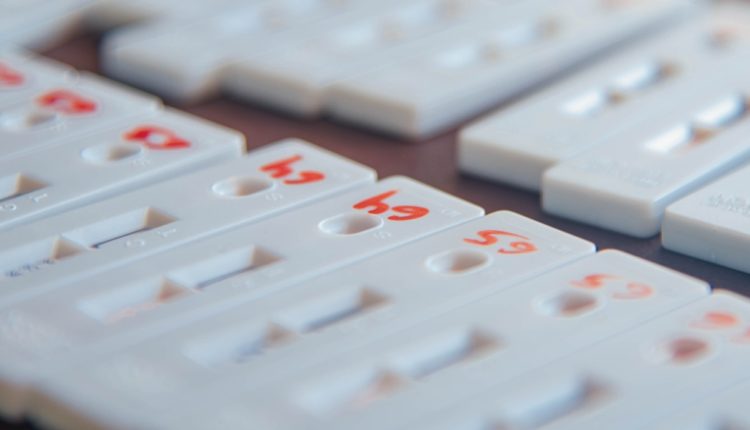 Bhubaneswar: Two more persons including one female tested positive for COVID-19 in Odisha today. With two fresh cases, total number of positive cases increased to 89 in the state.

According to Health & Family Welfare Department, the two new cases were detected from Balasore district. The persons infected with the deadly virus are 55-year-old female and a 36-year-old male.

The two are believed to be the contacts of a positive case reported earlier. However, the contact tracing exercise is underway, the Department stated.

With two new cases, the tally reached 10 in Balasore district.

Earlier in the day, four positive cases were reported from Jajpur district.