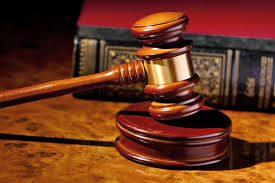 Bhubaneswar: Odisha Chief Minister Naveen Patnaik on Friday approved reserving 25 per cent of the seats in the National Law University, Cuttack, for students from the state.

The aspirants willing to pursue legal studies as a career will be significantly benefited by this, a statement issued by the Chief Minister’s Office (CMO) said.

The Law University had no reservation provision even though as many as six national law universities across the country have a fixed quota for the admission of native students belonging to the respective states, said the release.

With the approval of the proposal, the aspirant students from Odisha having secured 60 per cent marks in Plus Two would be eligible to get admission in the National Law University. (IANS)