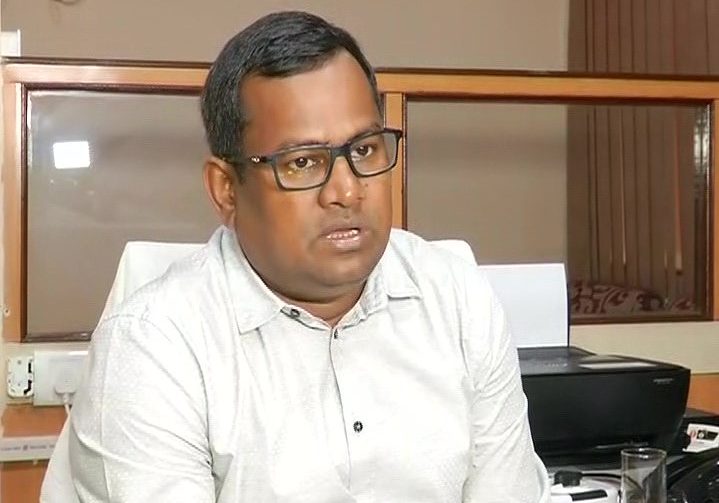 Bhubaneswar: Odisha is fast returning to normalcy, after a cyclone and the consequent rains wreaked devastation in several coastal areas, officials said on Sunday.

Special Relief Commissioner (SRC) Bishnupada Sethi said the flood situation was improving, as there was no rain in any district in the past 24 hours.

These three districts were the worst hit by cyclone “Titli” which made a landfall on October 11.

The SRC said the state government had decided to stop preparing food at relief camps in the flood-affected areas by Sunday evening.

The government has announced an ex-gratia of Rs 4 lakh each to the families of the dead. (IANS)

Under construction bridge collapses in Sundargarh; over 30 injured, 5 critical