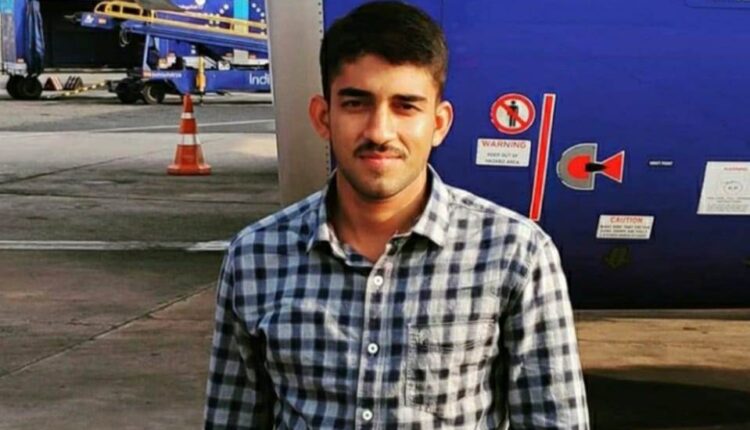 Bhubaneswar: Rich tributes were paid to Captain Ashutosh Kumar, who was martyred during an encounter with terrorists in Machil Sector of the Line of Control in Kashmir on Sunday.

Twenty four-year-old Kumar, an alumnus of the Sainik School, Bhubaneswar, was working with the 18 Madras Regiment. After passing out from the Sainik School in 2014 with 92%, Kumar joined the National Defence Academy. Later he went to the Indian Military Academy.

“In Class XI, Ashutosh Kumar was the House-Vice Captain of the Gallants and in Class XII, 5170 was promoted to the rank of School Cadet Captain,” said a teacher at the Sainik School remembering the martyred soldier’s performance during his school days.

During the encounter three other security personnel and three terrorists were also killed.