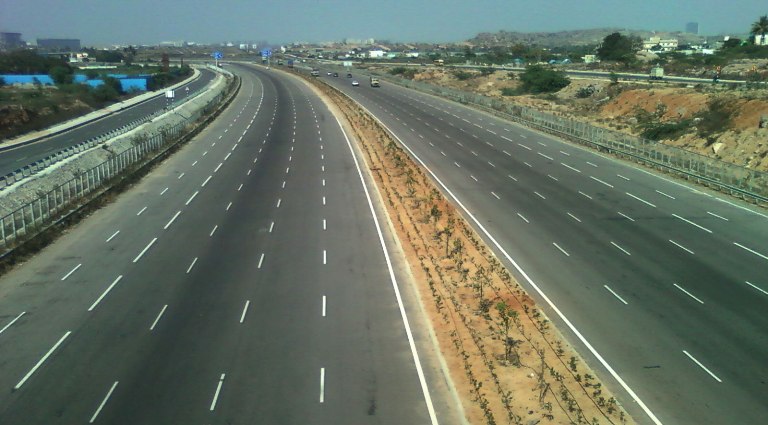 Sambalpur: The 7.5 km ring road of Sambalpur city running along Mahanadi river has been named after Mahatma Gandhi on the 150th birth anniversary of the Father of the Nation. This was announced by the Sambalpur Municipal Corporation (SMC) today.

The ring road originates from the Dr Nelson Mandela square and connects the National Highway-53.

“The municipal corporation will inform all the government departments regarding the naming of the road after Mahatma Gandhi,” said enforcement officer of SMC, Subhankar Mohanty

Mahatma Gandhi had visited Sambalpur twice on December 22, 1928 and May 5, 1934. Both the time, he had addressed public meetings on the Mahanadi river bed near the Brahmapura temple ghat of Mahanadi here, an official of the SMC said.

The ring road was constructed to protect the city from flood and provide the people with an alternative road to the city from the NH-53 in the year 1997.

Meanwhile, the road has been widened into a two-lane road at an estimated cost of around Rs 23.59 crore.