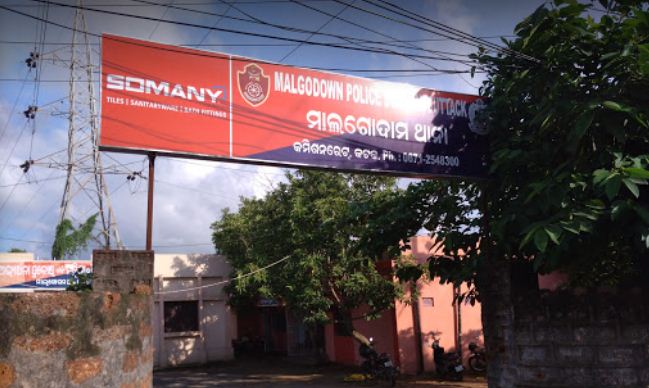 Cuttack: A robber was thrashed by locals in Odisha’s Cuttack city after he allegedly tried to loot a woman police constable on Jobra Road here today.

According to reports, Gitanjali Jena, the woman constable who has been posted at the Malgodown police station, was returning home on a two-wheeler when the accused intercepted the vehicle and attempted to snatch a gold chain from her neck.

She foiled the loot bid and nabbed him. Locals immediately rushed to the spot and thrashed him black and blue. He was later handed over to police.

Jena has lodged a written complaint against the robber at the Malgodown police station.