Odisha: RPF jawan who was attacked by locals at Banspani railway station dies 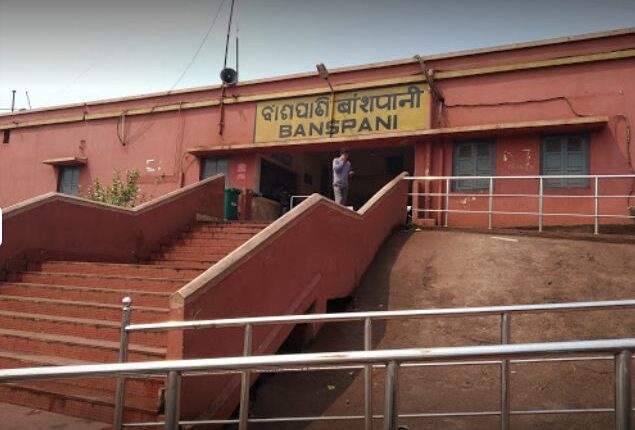 Keonjhar: A RPF jawan who had sustained critical injuries after being attacked by locals at the Banspani railway station in Odisha’s Keonjhar district died at hospital while undergoing treatment.

As many as five RPF personnel of Banspani railway station, including the deceased, were injured as hundreds of villagers went on a rampage on October 13 after a youth was found dead on the station premises. They also vandalised the railway station properties.

The locals alleged that the youth was beaten to death by the Railway personnel.

While the injured jawans were rushed to Joda TISCO Hospital, two of the victims were shifted to Tata hospital, Jamshedpur after their condition deteriorated.

e-Shram: Know how to apply, eligibility, benefits and other details