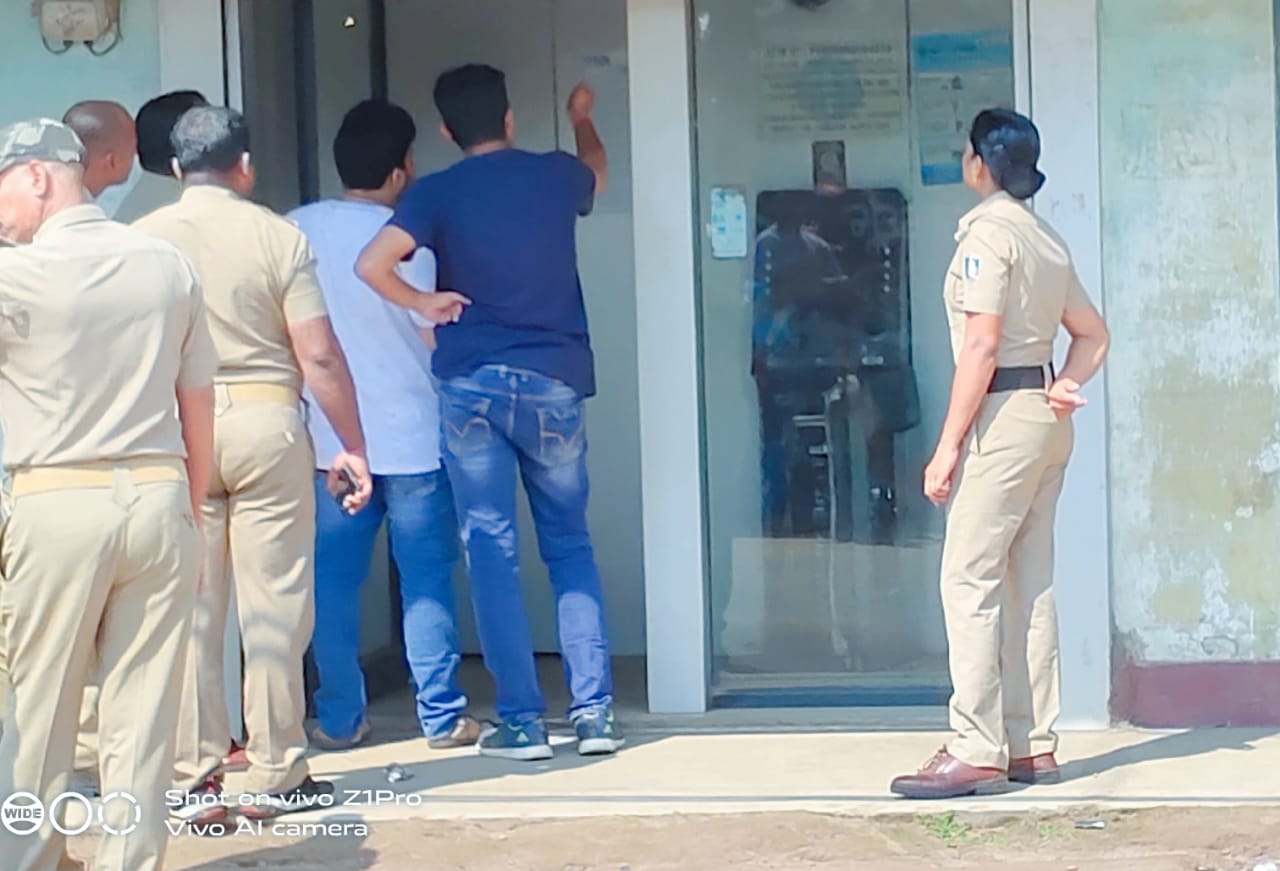 Source said bank officials had refilled the ATM last evening. On receiving information about the loot, a team of Jajpur Town police officials reached the spot this morning and began an inquiry.

“We have launched a manhunt to nab the accused,” said a police official.

Meanwhile, locals said this is the first time that such a huge amount of cash has been stolen from an ATM counter in the town.

Spending time with Salman on ‘Bigg Boss’ will be special: Devoleena