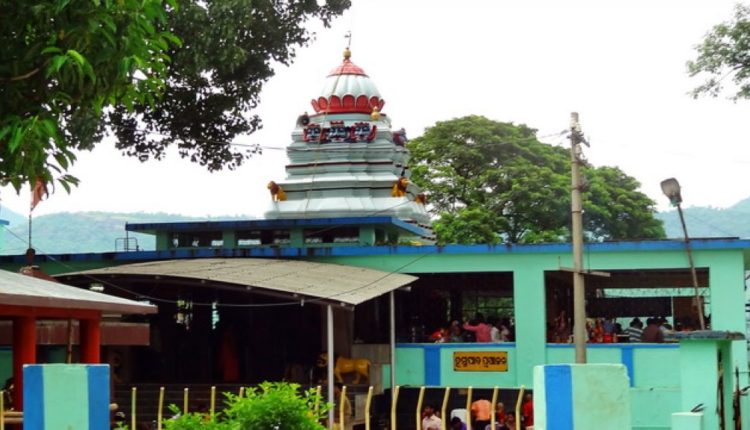 Rayagada: When donation box or hundi of Rayagada’s presiding deity Majhi Ghariani was opened for third time this year, a total of Rs 54,51,294 cash, 45 gm gold and 1.870 kg silver were found in it.

As per reports, the counting of the donated money was carried out by officials of Utkal Gramya Bank in presence of Magistrate and police. With the help of Satyasai organization and members of Venkateswara temple, the bank staff counted the money till 8 pm.

Notably, apart from locals, devotees from neighbouring Andhra Pradesh and Chhattisgarh throng the temple to pay obeisance to the goddess.

The temple donation box is opened once in three months. In June, a total of Rs 63 lakh cash, 102 gm gold and two kg silver were found in the hundi.

Use technology for crime investigation: Odisha DGP to officers