Odisha RTI activist critical as miscreants hurl bombs at him 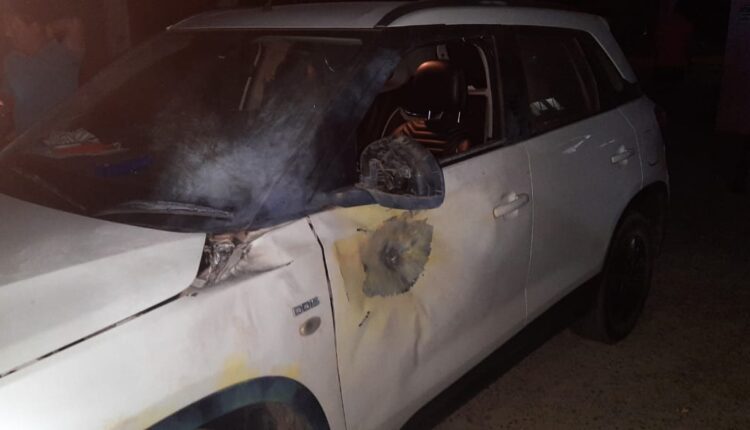 The incident occurred at around 9 PM today when Behura along with one Sushant Bherea were returning from Toaramuha village in a four wheeler. Out of nowhere, two miscreants intercepted Behura’s and attacked him and the other occupants of the car on Dharmasala-Kabatabandha road.

The attackers hurled three bombs at Behura’s car near Imamnagar village. As Behura was driving the car, he sustained critical injuries. His copassenger, Bherea was also injured in the incident.

After receiving information, the police reached the spot and sent the injured to hospital.