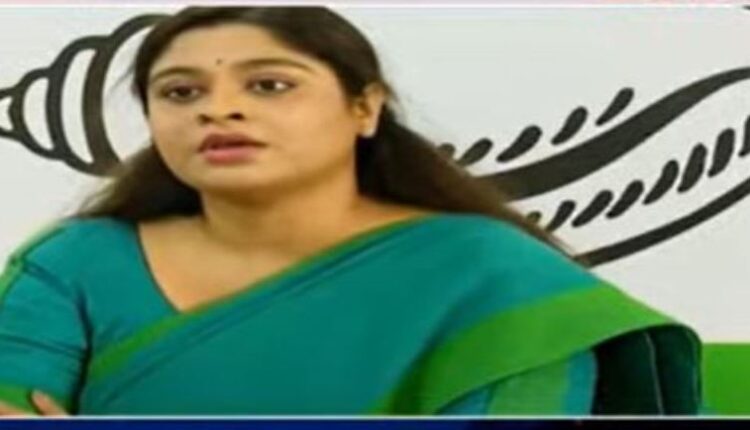 Bhubaneswar: Reacting to Odisha BJP’s attack on the State government over its decision to provide quota in engineering and medical colleges for students who studied at government schools, ruling BJD today said other States will soon emulate the historic pro-student decision of Naveen Patnaik-led government.

“BJP is actually unnerved by the popularity of this decision taken by Naveen Patnaik. They are not able to digest the huge acceptance it has got from the people across the State,” said BJD Spokesperson Elina Dash.

She added in some time, the entire country including BJP-ruled states will follow this historic pro-poor and pro-student decision of Naveen Patnaik.

The BJD Spokesperson said the party was shocked at the reaction of BJP after the State Cabinet decided to provide reservation for students studying in government schools.

Earlier in the day, BJP Spokesperson Lekhashree Samantasinghar said, “The Centre has made 27% reservation for OBC category. But the Odisha government is yet to implement it in the State. When the Constitution-approved reservation is yet to be implemented, the State’s decision for reservation for another category is how far logical.”

The BJD spokesperson stated, “We hope this is the individual opinion of Lekhashree Samantasinghar and not that of a National party like BJP.”

Worth mentioning, the State Cabinet yesterday passed a resolution to reserve seats at engineering and medical colleges for students who passed from government schools in the State. A committee will be formed to chalk out the detailed plan to execute the Cabinet decision and submit a report to the government in three months.

Youth critical in firing in Odisha Capital over suspected past enmity