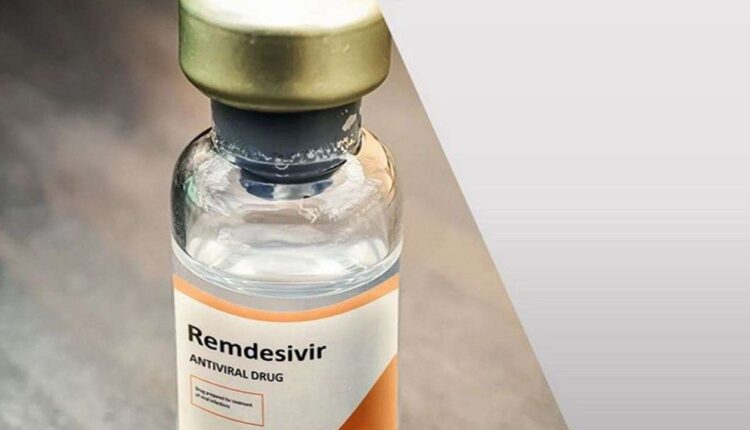 Bhubaneswar: As the demand for Remdesivir has gone up manifold following the steep rise in COVID-19 cases, there is acute shortage of the drug in Odisha, said Drugs Controller Annada Sankar  Das today.

The official said, “Distribution of the drug is being completely managed by the Centre. Although it has promised us to provide 21,000 vials of the drug between April 21 and 30, were receiving very few vials on daily basis.”

He further informed that yesterday there was a requirement of 2000 vials of the drug but the state received only 92 vials.

“We are supplying the drug only to private hospitals, whereas Government hospitals can procure the drug from Odisha State Medical Corporation (OSMC). Private medicine shops are not allowed to sell the drug,” the officer added.

On the other hand, pharmaceuticals in Bhubaneswar said there is also shortage of pulse oximeter in the state.

“Earlier, we used to sell one or two oximeters a day but now 100 to 200 people are enquiring for it every day,” said a druggist.