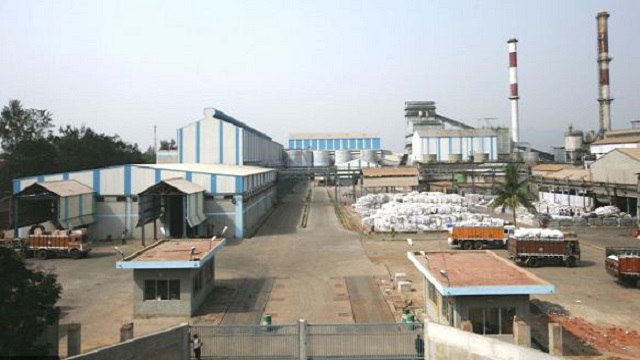 Sources said Surendra Jena, a dismissed worker of the company, entered the paper mill at Balgopalpur Industrial Estate in Remuna and attacked the senior official with a sharp weapon. The Director and three other staff suffered minor injuries during the attack. However, they later overpowered Surendra, a resident of Rasalpur area, and handed him over to police.

He had attacked the official while demanding his reinstatement, sources added.

The aggrieved Jena was dismissed from his job few years ago. He had applied couple of times to get into the job again, but his candidature was rejected.

This morning, he force entered the company premises leading to scuffle between the security personnel. While he attacked the Director and several others, a peon of the paper mill sustained injuries and was admitted to District Headquarters Hospital for treatment.

The accused has been arrested.

Fire breaks out at paper mill in Odisha’s Balasore