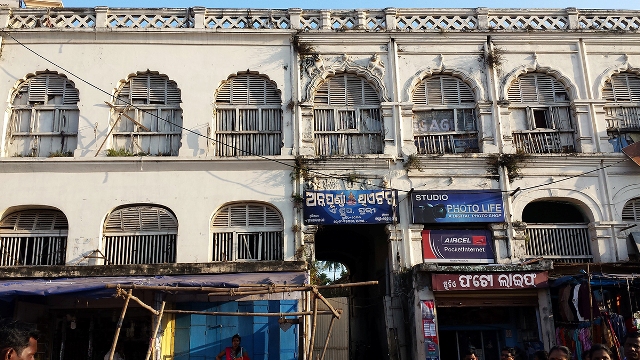 The fund will be sanctioned from State Culture department.

Approving the proposal by Revenue and Disaster Management Minister Maheswar Mohanty and recommended by Puri collector for renovation and modernisation of the theatre, Tourism and Culture Minister Ashok Chandra Panda took the major decision.

Annapurna Theatre, which bears Odisha’s cultural heritage by keeping theatre revolution alive, can be transformed into a modern cinema hall with the government aid, Panda said.

The renovation and makeover of Annapurna Theatre, which is the birth place of plays and dramas in Odisha, was a long standing demand.

Even after it delayed, the government came forward recommending the proposal for its development.

Founded in 1936, Annapurna Theatre – a pioneer of Threatre Company in Odisha – has created a number of artists in the past 80 years.

There was a period when the tickets were sold in black to watch the dramas staged on the theatre. Following huge success of theatre, Annapurna-B theatre was born in silver city Cuttack.

How to avoid infections after using public toilet