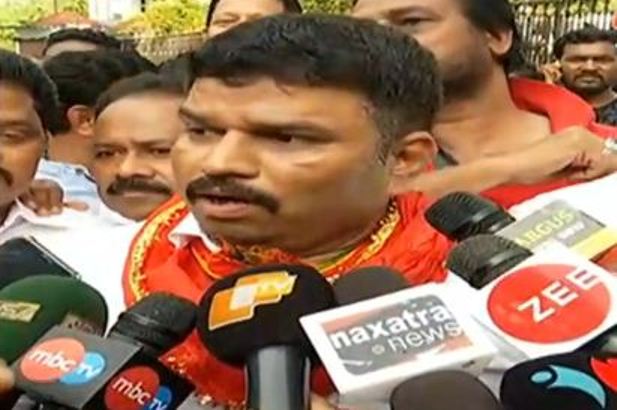 As many as 45 members of the OCA out of 73 voted in favour of Sanjay, making him victorious against his rival Naba Ranjan Pattnaik.

On the other hand, Bikash Pradhan was elected as Treasurer, Mehtab Khan as Joint Secretary, Akshaya Kumar Samant as Vice President and Pankaj Lochan Mohanty as President.

“The members who voted in my favour have given a befitting reply to those who conspired to send my father to jail. Nurturing of budding cricketing talents of the state will be my major focus. Efforts will be made for further development of the Barabati Stadium, which was partially damaged during cyclone FANI,” said Sanjay speaking to media persons.

Worth mentioning, the Central Bureau of Investigation (CBI) had on September 19 arrested Ashirbad Behera over his alleged complicity in the Artha Tatwa Group chit fund scam. Sanjay had termed it as a conspiracy against his father prior to the conduct of OCA elections.