Sarpanch arrested for betraying woman after impregnating her in Odisha capital 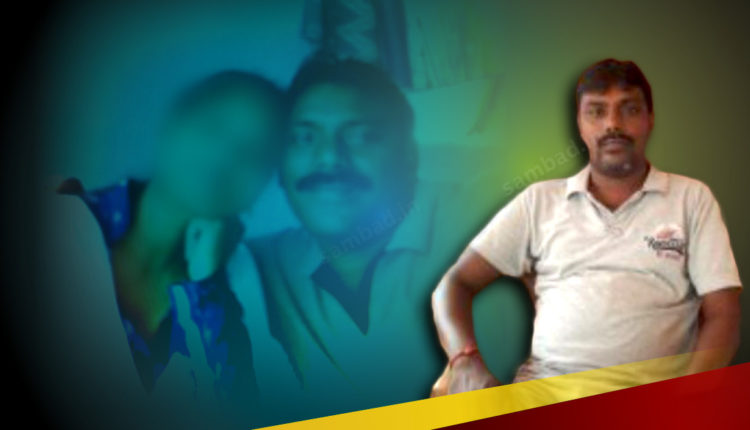 The matter came to fore after the woman, a resident of Damana area, lodged a complaint against the 38-year-old man at Chandrasekharpur police station. The cops went to his village late last night and picked him up from his house.

As per the complaint, the Sarpanch had been in a relationship with a 31-year-old woman for the over six years since 2013. He had developed intimacy with her and later impregnated her on the pretext of marriage. It is also alleged that the accused had married her in a temple. Later, he kept her in a house at Arabinda Nagar Basti here and used to visit her frequently.

Sources said the accused again developed love affair with a 35-year-old woman junior engineer (JE) of Kantamal in Boudh and married her six months ago.  After knowing this, the Bhubaneswar-based woman lodged a cheating complaint at Chandrasekharpur police station.’