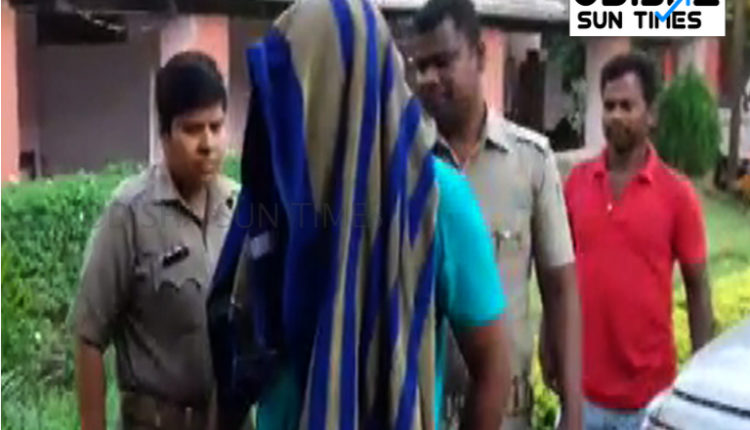 Jajpur SP Charan Singh Meena said the prima facie shows Rupesh’s involvement in abetment of the VLW’s suicide. “Smitarani and Rupesh were in a relationship. However, some disturbances erupted between them few days back,” the SP added.

Her post mortem report reveals that she died of asphyxia, the police official said.

Worth mentioning, Rupesh along with four others had been detained by police since Thursday for questioning in connection with the death case.

On October 16, the body of the VLW was found hanging in a guest house owned by Rupesh in Baligari. After disbursing allowances in Bhadanga village, the VLW had gone to the guest.

While Rupesh and his four friends were busy with preparing meals, Smitarani had gone to the first floor of the guest house to freshen up. Later she was found hanging with her chunri from a ceiling fan in the guesthouse.

Demanding CBI probe into the death of her daughter, Sadananda Biswal, father of Smitarani today said, “My daughter was headstrong and it is unbelievable that that she could have committed suicide on her own as stated by the police. She must have been forced to end her life.”

While five persons were involved in the death of Smitarani, why one accused have been held, asked Sadananda.

Also, BJP demanded a CBI probe into the woman VLW death case and called for a 12-hour bandh in Jajpur district on October 21.