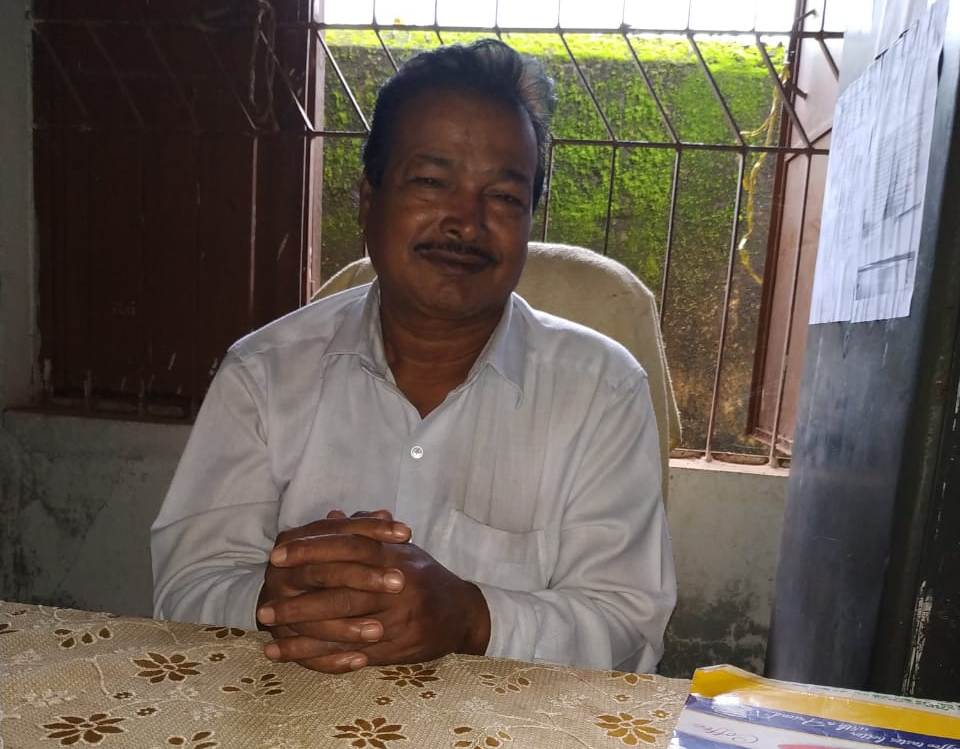 Phulbani: The police today arrested the headmaster of Kudutuli School in K. Nuagaon of Kandhamal district on charges of harassing a woman teacher and forwarded him to court.

As per reports, the headmaster, Chandra Sekhar Moharana was held on basis of a complaint filed by the woman teacher, Sunita Pradhan on August 25. The local Kui Samaj had also demanded earlier for the headmaster’s arrest for his alleged involvement in the harassment.

Today while Chandra Sekhar was on his way to Phulbani in a car, the police arrested him near Sarangagada Chhak.

In her complaint, the woman teacher also accused Assistant Teacher of the school Sushant Baliarsingh of harassing her.

RKS Bhadauria to be the next IAF chief

Villager beaten to death over political enmity in Odisha’s Bhadrak