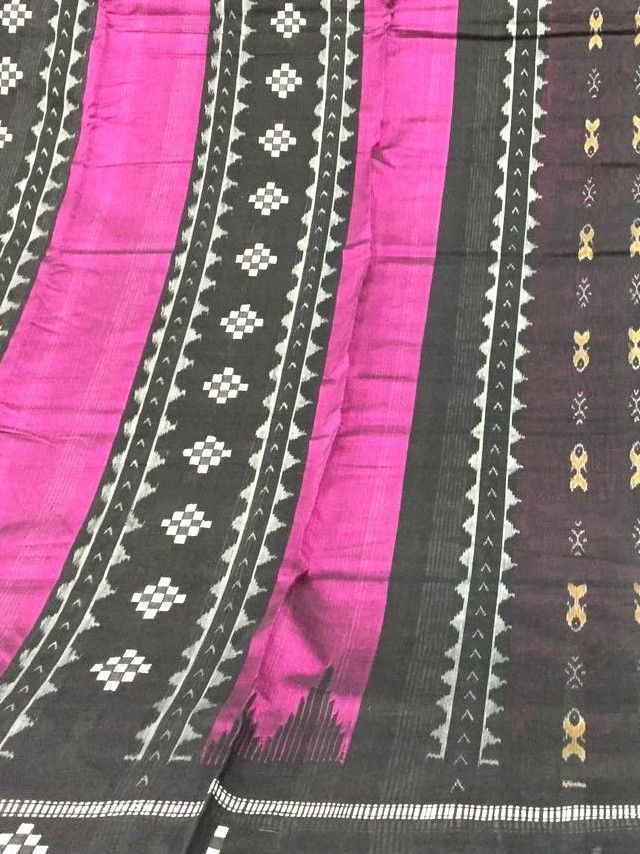 Bhubaneswar: In a bid to promote handlooms, Odisha government decided to introduce handloom sarees as the uniform for the state-run school teachers from this academic session.

The decision came at a high level meeting of School & Mass Education and Handlooms, Textiles & Handicrafts departments held here at Secretariat on Tuesday.

“We have decided to make it compulsory for the teachers in their dress code. The high school and primary school teachers will wear handloom sarees in the first phase. Later, the uniforms of the school and college students will be replaced with handloom materials,” informed Handlooms, Textiles & Handicrafts Minister, Snehangini Chhuria.

“We are also planning to introduce the handloom dress code for the male teachers. The decision will be made following discussion,” she said.

However, the design and colour for the uniform decided by the department earlier will remain same, she told reporters after the meeting.

The initiative has been taken by the government with an aim to improve the economical condition of poor weavers and to ensure that they get work throughout the year.

Earlier, the Minister had said that the Sambalpuri dress code will be implemented for the college students from 2018-19 academic session.

Notably, the female teachers are presently wearing pink saress with black border as the uniform in schools.

Odisha gears up to tackle possible flood during monsoon