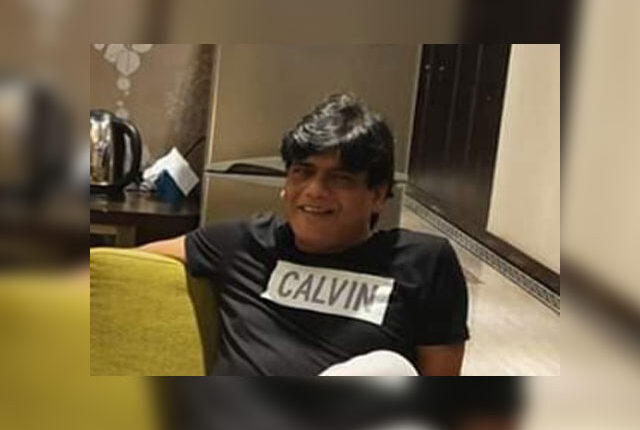 Jajpur: Jajpur police on Monday arrested a scarp dealer, who was earlier convicted by the Metropolitan Magistrates Court, Kolkata in a fraud case, and produced him before the district Chief Judicial Magistrate (CJM) court here.

The Kolkata court had convicted him in December, 2017 hearing a petition filed by one Champa Nandy.

As per information, accused Partha Sarathi Biswal (46) of Kamalpur village in the district ran a private firm Aditya Scrap Private Ltd in Kolkata with investment from different people. Champa Nandy had reportedly invested over Rs 3.5 crore in  the company with promise of lucrative return.  When the woman did not get any return, she demanded the accused for refund. However, Biswal failed to fulfill his commitment.

Following this, Nandy moved the Matroplitan Magistrates Court in 2011. On December 21, 2017, the court declared Biswal guilty and sentenced him to one year of imprisonment. The court also directed him to return the whopping amount of money to the woman.

Challenging the conviction, Biswal moved the higher court. However, the higher court upheld the lower court’s decision and asked Odisha police to arrest Biswal issuing a non-bailable warrant (NBW) against him on February 9, 2019.

However, failing to get any retrieve, Nandy again filed a writ petition in the court, following which the court issued a notice to Jajpur police asking it to execute the NBW.

Later, Jajpur SP Charan Singh Meena directed the local police to arrest the convicted man. Yesterday, Biswal was arrested and produced him before the CJM. Meanwhile, Odisha police has intimidated the Kolkata Court about the arrest.

BJD youth leader among nine arrested for truck theft in…