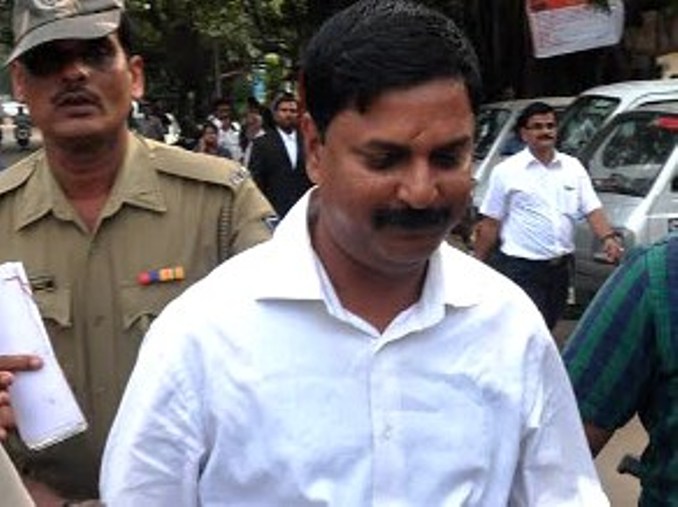 Bhubaneswar: Seashore Group director Prashant Das, who was released from Jharpada jail on bail in January last year, surrendered before the Rourkela SDJM court today in connection with a defrauding case. The court later granted him bail.

Acting as per a directive of the Orissa High Court issued on September 12, Das surrendered at the lower court. Worth mentioning, to evade arrest in the duping case, the Seashore chief had moved the Orissa HC. But while hearing his case, the HC had directed Das to appear before the lower court within three weeks.

A total of 12 cases has been pending against Das, wife Jyotirani Sarangi and four others at different police stations in Rourkela.

Earlier, in 2013, Das was arrested by Crime Branch for his alleged involvement in the chit fund scam and sent to jail. He was released on bail in January 2018.