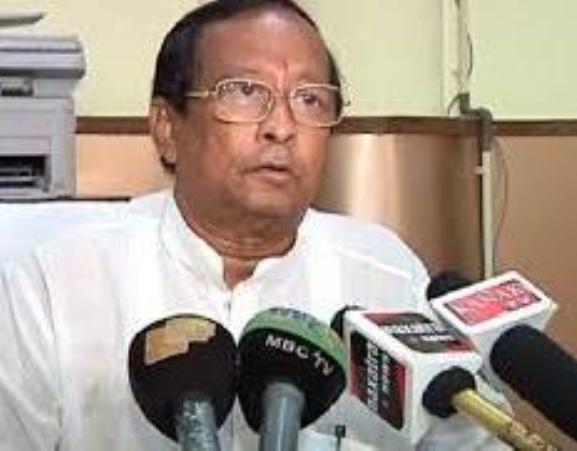 Bhubaneswar: The Odisha state government on Monday urged the Centre to supply cooking gas cylinders free-of-cost to those affected by cyclone Titli and the consequent floods.

The three districts were the worst-hit by the natural calamities.

“At present, these people are the worst sufferers and unable to pay the subsidised rate fixed by your department. In view of the above, I would request you to waive off the subsidised cost of the domestic LPG cylinders and supply the same free-of-cost, which will help in ameliorating the sufferings of the poor beneficiaries,” said the Minister.  (IANS)