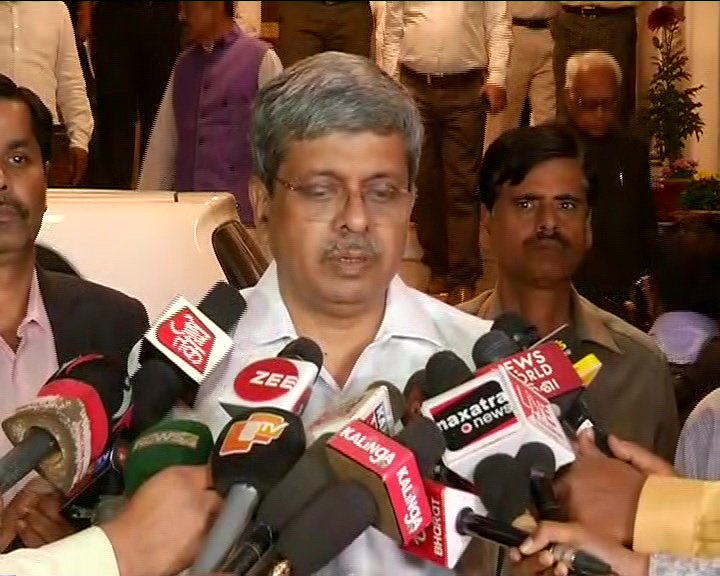 Bhubaneswar: The Lokayukta selection committee has unanimously selected the name of Lokayukta Chairperson in a meeting held in Odisha capital, a top official said today.

The committee will send the name to Governor Prof. Ganeshi Lal for his approval. “Selection committee has unanimously selected Lokayukta chairperson at a meeting held today and the name will be sent to the Honourable Governor. The name of will announced following his approval,” Chief Secretary Aditya Prasad Padhi told reporters soon after the meeting at State Guest House here this afternoon.

The meeting was held under the chairmanship of Chief Minister Naveen Patnaik. The first meeting of the Selection Committee for the appointment of Lokayukta was held on last Saturday evening.

Earlier in the month, the State government had submitted an affidavit in the Supreme Court stating that Lokayukta will take charge in the state on April 8.

The affidavit, submitted by the Chief Secretary, also mentioned that the appointment of Lokayukta will be done by March 31.

The State Government had in December, last year constituted a seven-member search committee to recommend names for the selection of Lokayukta.

Notably, Odisha became the first state to pass the Lokayukta Bill on February 14, 2014, after the Lokpal Bill was cleared by Parliament in December, 2013.