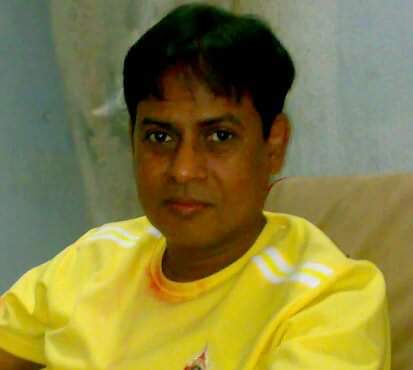 Reports said he suffered from cardiac arrest at around 12.30 AM and immediately rushed to a city-based private hospital, where doctors declared him brought dead. Long back, he was diagnosed with bone marrow cancer, which had relapsed three years ago. Last year, he had undergone radiation therapy.

The journalist, who hailed from Cuttack, chose to remain single all his life due to the health issues. His body has bee kept at his Satya Nagar residence here, to where several journalists and friends made a beeline to pay last respect. His body will be taken to a crematorium at Satya Nagar for last rites, a person close to the Satpathy family said.

The entire Media fraternity has been left shocked and saddened at the sudden demise of the scribe. “Dillip was very popular among his friends. He was amiable and fun-loving,” senior journalists expressed.

Meanwhile, Chief Minister Naveen Patnaik and Union Minister Dharmendra Pradhan took to Twitter to express their deep condolences over the demise of the financial expert.