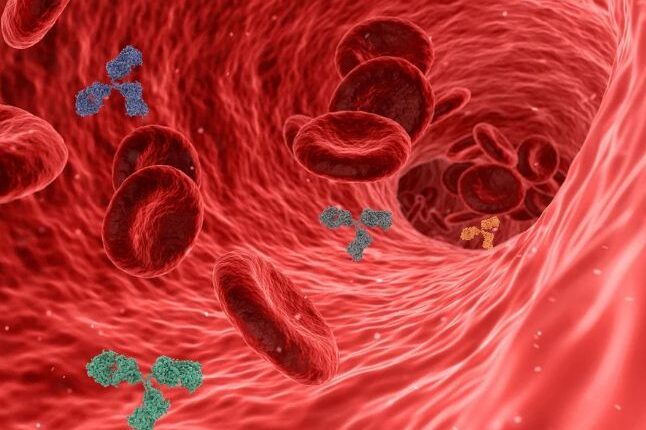 On the instruction of the Odisha government, the RMRC conducted a Sero Survey in 12 districts of the state between August 29 and September 15. The surveyed districts area — Sambalpur, Sundargarh, Jharsuguda, Keonjhar, Khurda, Puri, Balasore, Mayurbhanj, Jajpur, Kandhamal, Kalahandi and Nabarangpur.

Speaking about the survey report, Pati said, they have collected 5,796 samples from the community and found that 4,247 have antibodies. Similarly, 1,232, out of 1,312 collected samples among healthcare workers, have developed the antibodies, Pati said.

“We found 73.5 per cent seroprevalence among the community and 93.9 per cent among the healthcare workers,” she said.

Among the seropositive adults, around 66.5 per cent had received at least the first dose of vaccine, said the director.

There is no major difference in the seroprevalence and vaccination coverage among urban and rural areas of Odisha, she added.