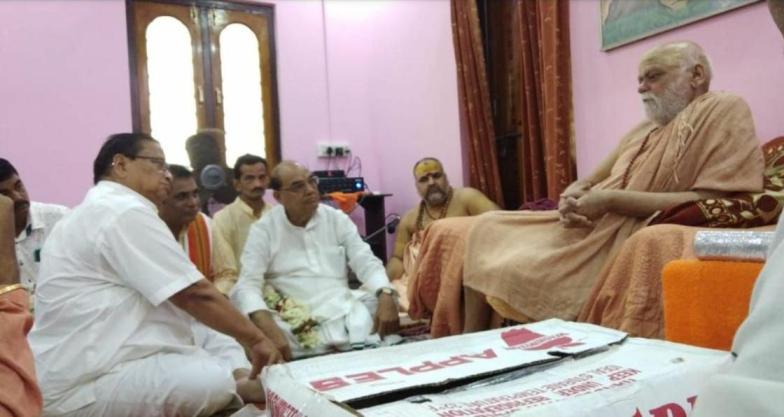 He said that the matter should be investigated to disclose how and why the keys went missing by the temple authorities.

He met Swami Nischalananda Saraswati at Govardhan Peeth during his visit to Puri here today and discussed the issue with him.

Meanwhile, Jagannath Sena staged protests in the pilgrim city against the government and temple administration over the missing keys of Ratna Bhandar.