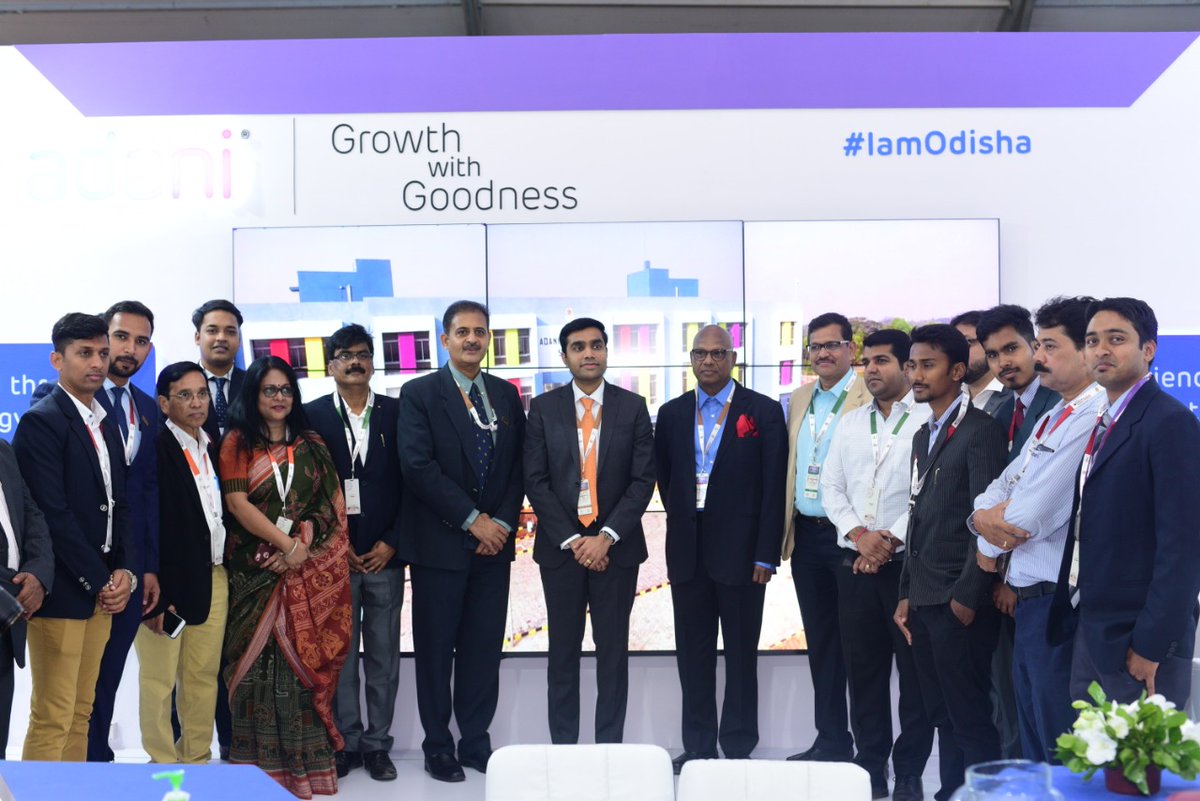 Bhubaneswar: The Odisha government today signed a Memorandum of Understanding (MoU) with Adani Group, India’s largest private port operator, for establishment of an airstrip in the vicinity of Dhamra port in Bhadrak district, an official informed.

The agreement was signed with State Commerce and Transport Department in presence of Chief Minister Naveen Patnaik and Adani Group Chairman Gautam Adani during the Make In Odisha Conclave here this afternoon.

As per the deal, the company will invest around Rs 500 crore to develop the airstrip near Dhamra port.

Earlier, the State Government had asked the Dhamra Port Company Limited (DPCL) to prepare a detail project report (DPR) for establishment of an air strip over 225 acres of land in the vicinity of Dhamara port.

The Bhadrak district administration is stated to have acquired 444 acres of land for the proposed air strip and another 500 acres for port based industrial park, official sources said.

Earlier Adani Ports, part of the Adani Group, has launched the phase II expansion of the Dhamra port that will increase the cargo handling capacity of the port to over 100 mtpa from 25 mtpa at present.