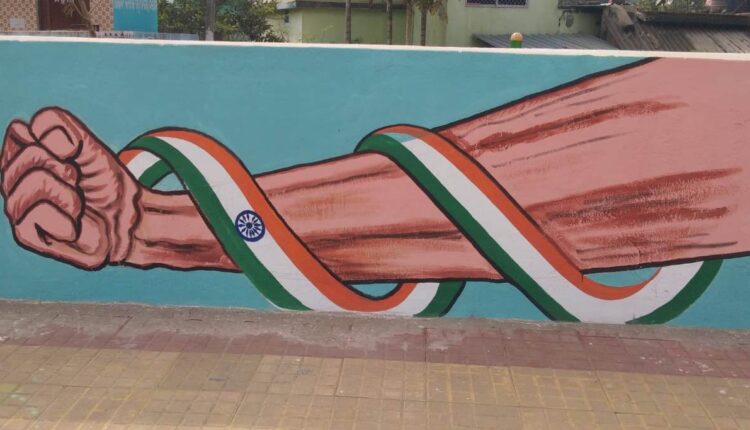 Cuttack: The Silver City of Cuttack is now being decked up for the opening ceremony of FIH Men’s Hockey World Cup-2023, scheduled to be held at Barabati Stadium here on January 11.

The Cuttack Municipal Corporation (CMC) has engaged several artisans to beautify the over bridges, bridges and Ring Road embankment walls with colourful paintings. This apart, footpaths and road dividers are also being decorated ahead of the men’s hockey world cup celebration. 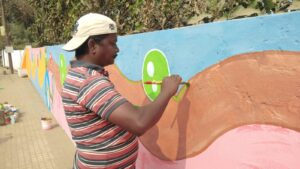 “The beautification work will be completed a few days ahead of the opening ceremony of the hockey world cup,” said an official of CMC today.

Public amenities including street lighting, sitting areas and recreation centres in the city here are also being improved for the mega event, he added.

Sources, meanwhile, claimed that Hindi film actors Ranveer Singh and Disha Patani are likely to perform during the opening ceremony at Barabati Stadium. This apart, singer and music composer Arijit Singh is also likely to enthrall the audience at the event.

Notably, Odisha is scheduled to host the FIH Men’s Hockey World Cup-2023 at Kalinga Stadium in Bhubaneswar and Birsa Munda Stadium in Rourkela from January 13 to 29 next year.

The state government in collaboration with the Hockey India will organise celebrations in Bhubaneswar, Cuttack, Rourkela, Berhampur and Sambalpur for the mega event.