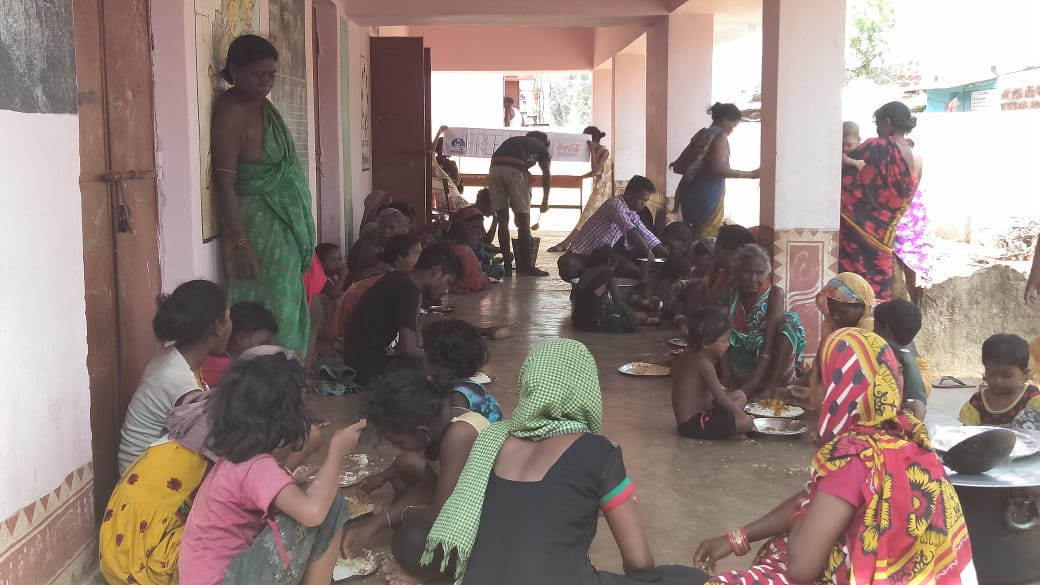 Bhubaneswar: Extending helping hand for the Cyclone FANI-hit slum dwellers in Bhubaneswar, the State government decided to provide assistance to families, who even do not have ration card under Centre and State’s food security programmes.

In this regard, the Special Relief Commissioner (SRC) has written to the Khordha Collector for implementation of the Chief Minister’s package for the families living in slums under Bhubaneswar Municipal Corporation (BMC) in the State capital, which is badly affected due to extreme severe cyclonic storm FANI.

In consideration of the representation made on behalf of the residents of slums in Bhubaneswar Municipal Corporation and keeping in view the distress condition of those people on account of Extremely Severe Cyclonic Storm FANI, the government is pleased to extend the Gratuitous Relief announced by the Chief Minister for them even if they do not have ration card, the SRC Bishnupada Sethi mentioned in the letter.

With the directive, the families living under BMC who do not possess card under National Food Security Act (NFSA) or State Food Security Scheme (SFSS) will get 50 kg rice, monetary assistance of Rs 2000 and polythene or Rs 500.

The SRC urged the district collector to take necessary steps to provide the Gratuitous Relief to the deserving families in slums under the BMC.