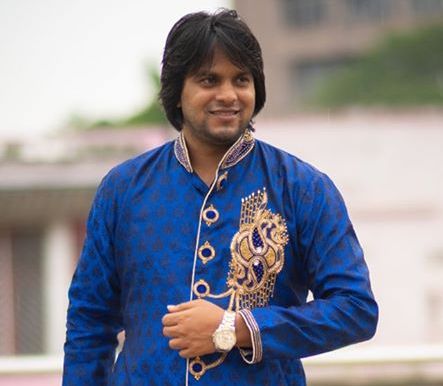 Acting on a complaint filed by some members of the NGO which was being run by Dash, the GRP registered the murder case and initiated an investigation.

On the other hand, the GRP today also received the post-mortem report of the deceased.

Police had yesterday seized a hand-written diary of Aditya, in which it was mentioned on a page that no one was responsible for his death.

Aditya was found dead on the railway track near Lingaraj Temple Road station in the city on July 7. The death of the motivational speaker, who had over 81,000 followers on Facebook, came as a shocker for his fans.

Aditya had gotten married on June 9. Incidentally, his last Facebook post was regarding a quote over death. 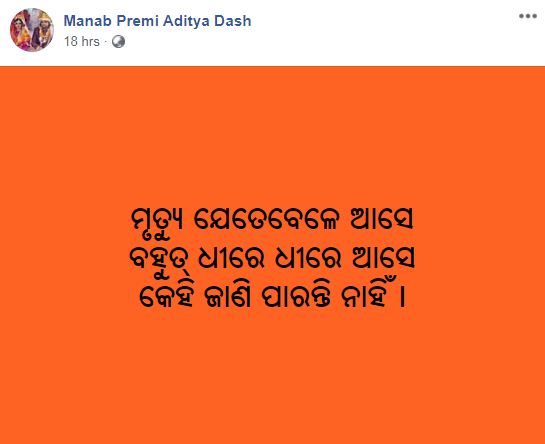 Aditya was running an old-age home at Sundarapara in the city and was involved in social service through an NGO namely ‘People For Seva’.