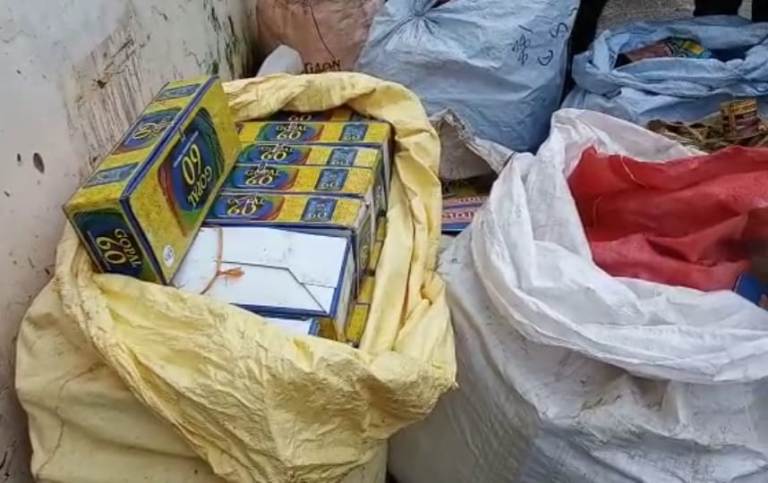 Acting on a tip-off, a police team raided a house and seized spurious zarda packets kept in several bags. Also, they seized machineries worth Rs 2 lakh used for manufacturing the fake chewing tobacco.

Last month, the Nabarangpur police had busted a fake tobacco manufacturing unit in the town and seized a huge quantity of fake chewing tobacco items.

One killed, another injured in lightning strike in Odisha’s Bargarh