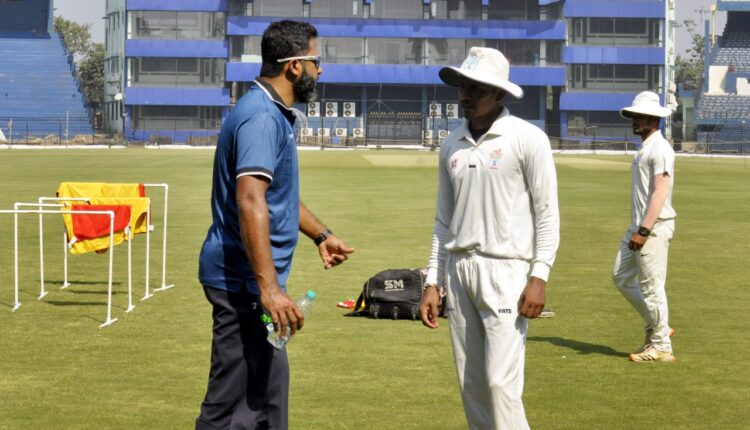 Cuttack: The senior Odisha men’s cricket squad for the upcoming Ranji Trophy was announced on Monday.

In a press meet held at the Barabati Stadium in Cuttack, head coach Wasim Jaffer named 20 players who will be led by captain Subhransu Senapati. Former Hong Kong captain Anshuman Rath has also been named in the squad.

The senior Odisha men’s team will play their matches in Ahmedabad nad have been grouped with Ranji Trophy heavyweights Mumbai, Saurashtra and Goa.

Prior to their departure, the squad will play a two-day practice match at the Barabati Stadium against Baroda on February 8.