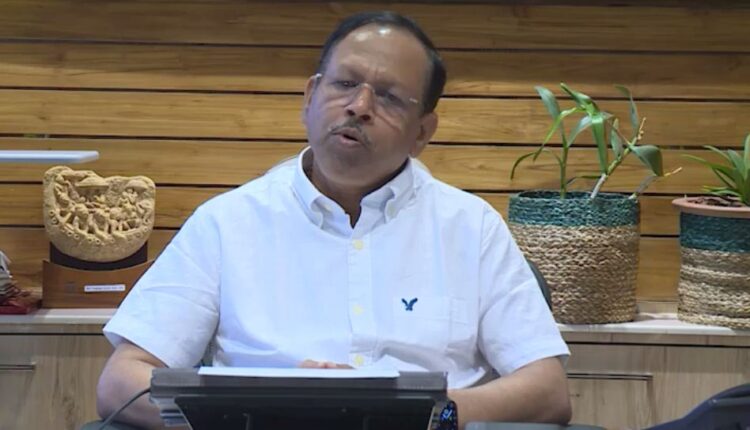 The SRC advised the people not believe in any rumour and speculative report on the cyclone.

“The state government is monitoring the situation. I have held discussions with the Collectors of eight districts. NDRF and ODRAF personnel have been kept ready to meet any eventuality. The fishermen have been advised not to venture into the sea from tomorrow morning. The people should not to resort to panic buying,” said the SRC.