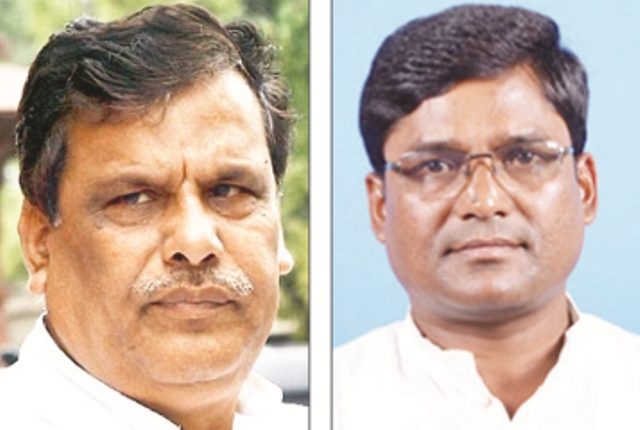 Bhubaneswar: Ahead of the elections, senior Congress leaders Srikant Jena and Krushna Chandra Sagaria were sacked from the party.

Both the leaders have been dismissed from the primary membership of the party for their anti-party remarks in media and comments against the office bearers of the party, Sethi said in a press release on Saturday night.

Earlier, Jena had resigned from all the posts in the party challenging the OPCC President Niranjan Patnaik in December last year.

Similarly, Sagaria had resigned from the post of MLA on Nov 6, 2018.

Recently, Jharsuguda MLA Naba Kishore Das gave a huge jolt to the Indian National Congress after he quit the party this week. Later, Sundergarh MLA Jogesh Singh resigned from the legislator post and primary membership of the Congress following the suspension from the party for anti-party activities.

The political party is going through a tough phase without its top leaders ahead of the upcoming elections.

Woman stabbed to death by roommate in Odisha capital