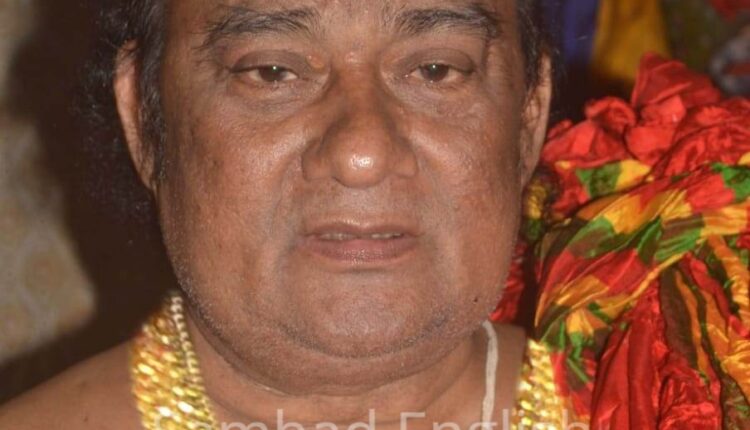 Puri: Premananda Das Mohapatra, senior servitor of the Shree Jagannath Temple in Odisha’s Puri, passed away today. He had recovered from COVID-19 three days ago.

Das Mohapatra was undergoing treatment at the Hi-Tech Medical College & Hospital in Bhubaneswar after testing positive for the virus. He was discharged from the hospital three days ago after recovery, reports said.

However, he complained of chest pain this morning following which he was rushed to the Puri District Headquarters Hospital. He died of cardiac arrest at the hospital, reports added.

Das Mohapatra was the secretary of the Daitapati Nijog for ten years. He was also serving as the Badagrahi of Goddess Subhadra.

Worth mentioning, more than 167  servitors of the Srimandir have contracted the virus so far.

Man attacks wife after priest predicts 6th daughter for them