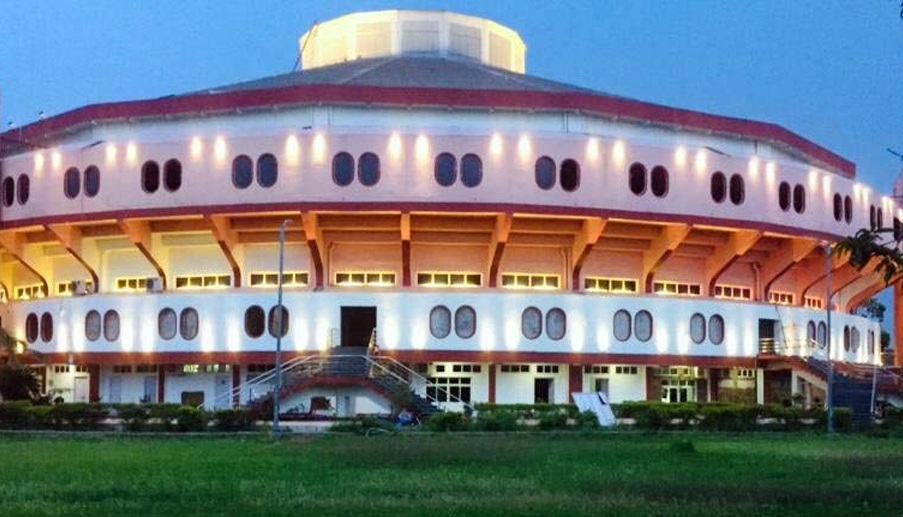 Cuttack: The Odisha Government is all set to host the 21st Commonwealth Table Tennis Championship to be held at Jawaharlal Nehru Indoor Stadium here from tomorrow.

Sources said while 14 countries are taking part in the championship, teams from Wales, South Africa and England have already arrived in the state. The other countries participating in the event include Australia, Sri Lanka, Bangladesh, Nigeria,Ghana, Guyana, India, Malaysia, Nigeria, Scotland, Singapore and Uganda.

Police said elaborate arrangements have been made for security of the the players. A total of 10 platoons of police force will be deployed around the stadium. The cops will be discharging their duties in two shifts as matches will be played from 9 AM to 10 PM. Besides, two Additional DCPs will supervise the security arrangements.

Sources said 5,000 seats in the stadium will be segregated into 30 zones while the spectators will be allowed to enter the stadium through eight gates. Separate entry points will be made for players and VIPs.