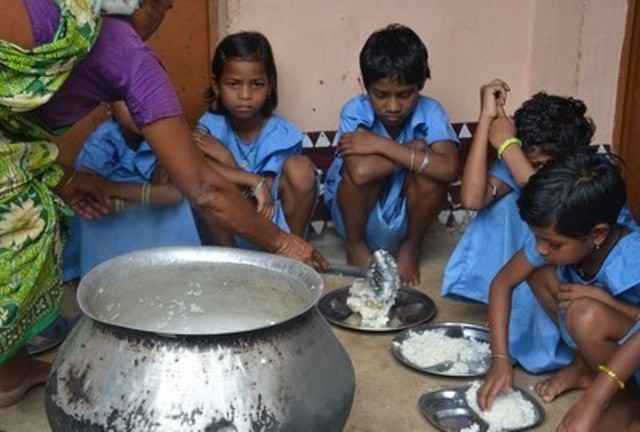 As the toll from Japanese Encephalitis (JE) rose to 44 in Odisha’s Malkangiri district, the Odisha government on Monday started providing free cooked food to ailing children and pregnant mothers in the affected villages of the district.

The victims in Korakonda and Kalimela blocks were being given cooked food at 479 Anganwadi centres, an official said.

“We have made all arrangements to provide accommodation and food to them. Hot cooked food for lunch and dinner will be provided to the children in the age group of 6-10, and pregnant and lactating mothers in the affected villages,” said Malkangiri collector K. Sudarshan Chakravorty.

He said the purpose of providing cooked food is to check malnutrition through an additional nutrition supplement in these villages.

“Mosquito repellent is being sprayed by the municipality authorities. Veterinary officials have collected the blood samples of pigs who are the carrier of the disease. The samples will be sent for examination. If it is tested positive for the encephalitis virus, appropriate action would be taken,” sub-collector Krutibas Rout said.

With the killer virus spreading to other areas, politics has also begun over the incidence.

Congress leader Pradeep Majhi on Monday alleged that a few children are missing from the Malkangiri district headquarters hospital.

He demanded that the missing children be traced and brought back.

BJP leader Surama Padhi claimed that the actual number of deaths due to the disease is much more than the government reports.

She said nearly 75 children have lost their lives to the epidemic till date.

However, ruling BJD spokesperson Amar Prasad Satapathy rubbished the allegations and said the state government is taking every step to curb the spread of the disease. (IANS)