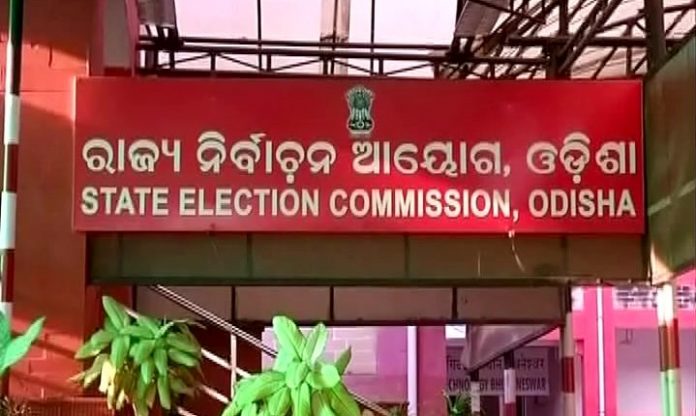 Bhubaneswar: The State Election Commission (SEC) in Odisha on Thursday asked the DGP to ensure strict enforcement of Covid-19 guidelines as it expressed concerns over large public gatherings during the filing of nomination papers by candidates for the panchayat polls.

In a letter to the state’s DGP Sunil Bansal, SEC Secretary R.N. Sahu said the Commission has laid down Covid-19 guidelines to be enforced at different stages of the election process and DSP rank officers have been appointed as Covid observers in districts.

“Now the nomination process is going on from January 17 to 21. It is being seen that people are gathering in large numbers for filing of nominations and are holding public meetings which contravenes the guidelines,” he mentioned.

As a large number of candidates are expected to file nominations on the last day on Friday, Sahu directed the DGP to issue necessary instructions to all SPs, including Covid observers, to ensure that large gatherings do not take place in public places.

As per the guidelines of the SEC, either the candidate or one proposer can enter the election officer’s office and maintain proper social distancing while filing the nomination papers. Only one vehicle is allowed for the purpose of filing nomination.

Khurda district, where the state capital Bhubaneswar is located, continued to report the highest number of new cases at 3,036, followed by Sundargarh at 1,505 and Cuttack at 940.

While five fatalities were reported from Khurda, one death was reported each from Sambalpur and Gajam, informed the state Health department.

However, the daily test positivity rate fell down to 13.97 per cent from 16.7 per cent recorded on the previous day.

No place for discrimination in India: PM Modi