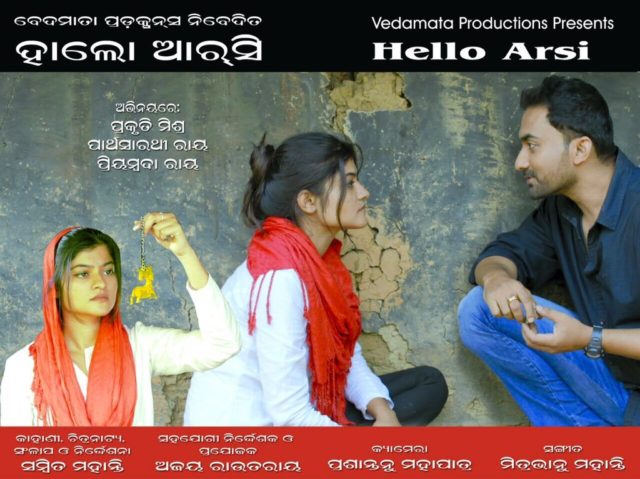 Director of Hello Arsi, the late Sambit Mohanty has won the Best Director and Best Dialogue Writer awards, while lead actor of the film, Partha Sarathi Ray has been adjudged as the Best Actor (Male). Ajay Routray, the producer of the film will receive the Mohan Sundar Dev Goswami Samman in the Best Film category.

Sunmeera Nagesh has won the Best Actor (Female) for her character in the film Laila O Laila.

Rabi Shankar Patnaik has been conferred with the prestigious Jayadeva Award for lifetime achievement for his contribution to Odia film industry in film editing. Jitendra Nath Mohapatra has won the Best Story Writer award for the film Drustanta, which has also won in the Best Educational/ Children Film category.

Satyajit Pradhan (for the song ‘Bitijaaichi Kete Dina’ from the movie Sapanara Pathe Pathe) and Asima Panda (for the title song of the movie Mu Khanti Odia Jhia) have been adjudged as Best Playback Singers in male and female categories, respectively.

Baidyanath Das (for Laila O Laila) and Arun Mantri (for  have been accorded with the Best Music Director and Best Lyricist awards, respectively.

Notably, 18 out of 34 movies released in 2017 had applied for Odisha State Film Awards.