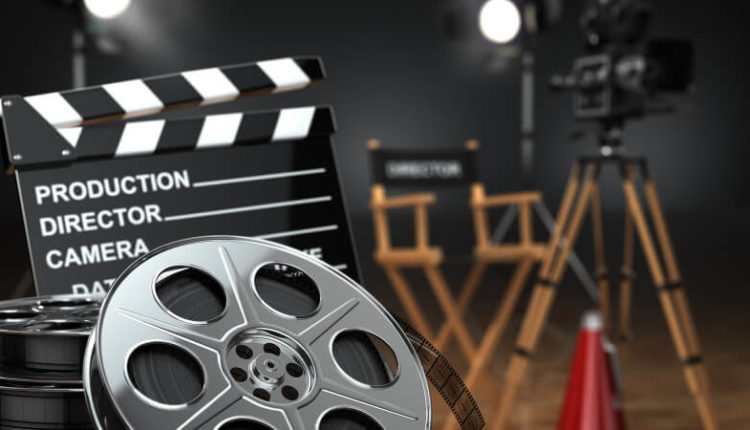 Bhubaneswar: Winners of the 30th Odisha State Film Awards-2018 were announced today by Tourism and Culture Minister Jyoti Prakash Panigrahi at a presser.

Dramatist and lyricist Bijay Mishra will be conferred with the prestigious Jayadev Award for lifetime achievement and contribution to Odia movies.

‘Bhija Matira Swarga’ has been adjudged as the best feature film, for which producer Akshay Parija will receive the Mohan Sundar Dev Goswami Award.

Here’re the names of winners in other categories: