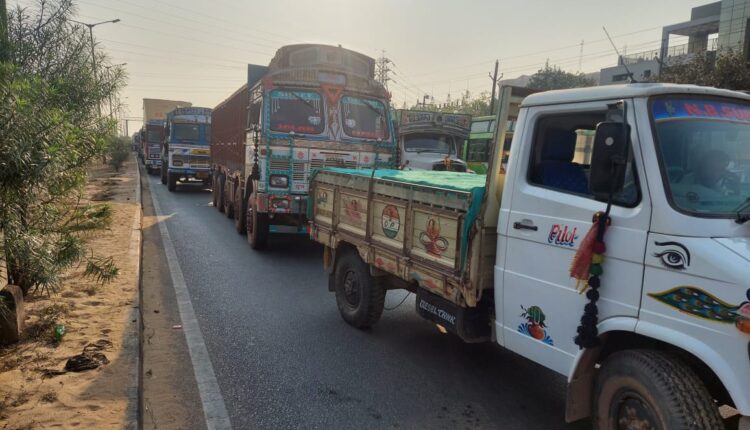 Bhubaneswar: The Congress party has given a call for Odisha Bandh on November 12 demanding resignation of Dibya Shankar Mishra, Minister of State for Home, over his alleged links with Govind Sahu, prime accused in the sensational Mamita Meher murder case.

A decision in this regard was taken by the Odisha unit of the Congress at the party’s working committee meeting held here on November 1. The meeting was attended by party’s Odisha in-charge A Chella Kumar and Niranjan Patnaik, President, Odisha Pradesh Congress Committee.

Congress has also demanded registration of criminal case against the minister and his arrest.

The party also urged the people of the state to extend support to the state-wide strike on November 12.

The party workers are likely to stage road blockade and rail roko on November 12, as a result of which vehicular movement and train services in the state may be affected. However, emergency services will be excluded from the ambit of the bandh.

Opposition BJP and Congress parties have been demanding resignation of minister Mishra. The murder of 24-year-old Mamita Meher of Jharni village under Turekela block of Balangir district had sent shockwaves across the state. While Mamita was working as a teacher at the Sunshine English Medium School at Mahaling in Kalahandi district, Sahu was the managing committee president of the educational institution.