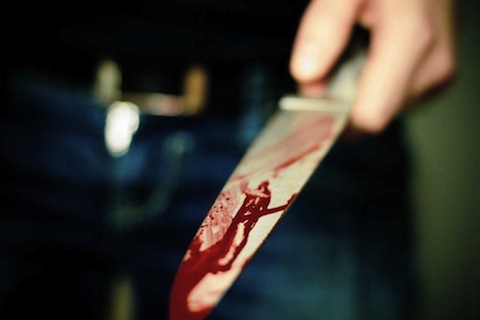 Paradip: In a bizarre incident, a group of stuntmen allegedly attacked four persons with a knife for laughing after they failed to pull off a stunt in Odisha’s Paradip today.

All the four persons sustained multiple injuries in the assault and were admitted to a nearby hospital.

As per the available information, four youths were performing stunts on their bikes on Marine Drive here but they fell on the ground after one of their stunts gone wrong. Seeing this, four persons walking on the road burst out laughing.

Felt embarrassed and fumed over it, the stuntman got into an argument with the four pedestrians and later attacked them with a knife leaving the innocents grievously injured.

All four of them were admitted to Paradip Port Hospital, where their condition is stated to be stable.

Meanwhile, the police have started investigation into the incident following a complaint was filed against the accused with Paradip police in this regard.