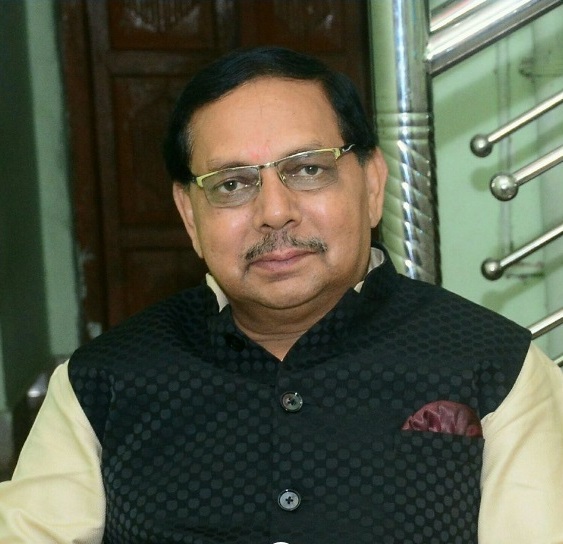 The two-time district president of Deogarh tendered his resignation from his post to party president Naveen Patnaik today alleging mental, physical and financial exploitation and expressing displeasure over party ticket allotment in Deogarh.

“I have fallen prey to a well-planned conspiracy. I have been been exploited like a bonded labour, in spite of being a party office bearer. Morover, BJD high command is totally in darkness. Had it not been that, the Honourable High Command would not have preferred to nominate a defamed person for Deogarh assembly constituency,” he wrote in the resignation letter, formally ending his 12-year-long association with the ruling party.

Kapardar announced the dissolution of BJD District Committee from the gram panchayat to district level and also gave up his primary membership from the party.

Notably, Romancha Ranjan Biswal has been nominated as the BJD candidate for Deogarh assembly seat.