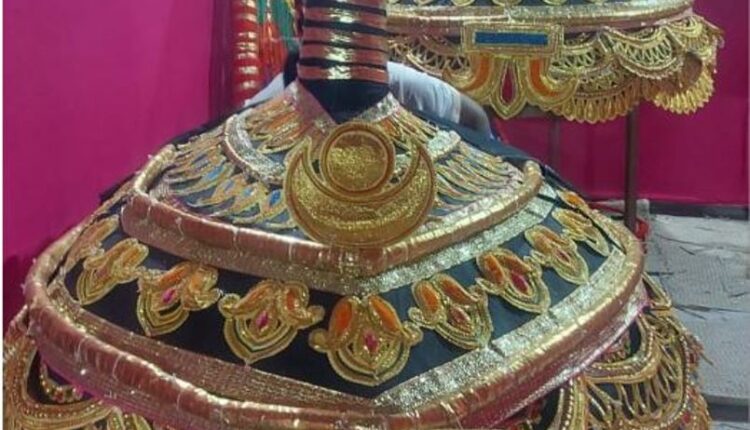 Puri: Chief Administrator of the Shree Jagannath Temple Administration (SJTA), Krishan Kumar today said a probe will be launched into the alleged stealing of ‘Surya’ and ‘Chandra’ of the deities.

After the Nagarjuna Besha of the deities yesterday, the ornaments were brought to the custody of the Shree Jagannath Temple Administration. As per a decision taken by the temple administration, the besha ornaments will be kept at a proposed museum on the premises of Jagannath Ballav Mutt.

Odisha: SJTA says all items of deities of Srimandir in safe…

After 26 years, Nagarjuna Besha of Lord Jagannath held in…

However, the stealing of Surya and Chandra ornaments of the deities allegedly by a servitor raised questions about the security on the premises of the Puri Shree Jagannath Temple.

Yesterday, the Nagarjuna Besha of the deities was held at a delay of around three hours which pointed fingers towards the alleged mismanagement.