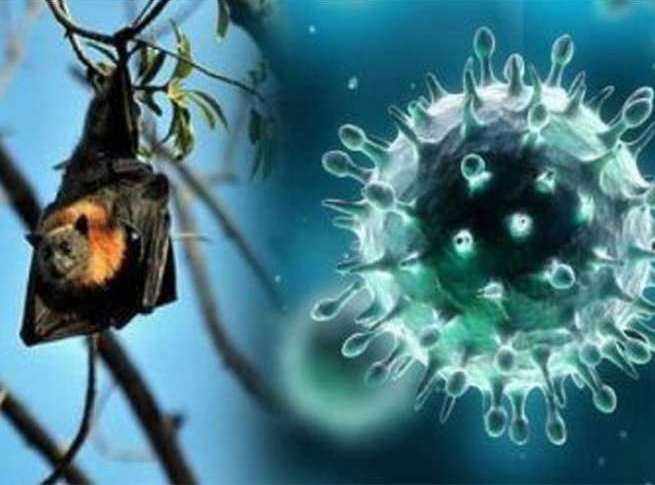 Bhubaneswar: In view of outbreak of Nipah virus that claimed 11 lives so far in Kerala, Odisha government took precautionary measures asking the hospitals to keep close watch on the deadly virus.

As part of precautionary measures, the government asked the authorities of all the district headquarters hospitals and five state-run medical colleges and hospitals to remain alert to deal with the situation if takes place here in the state.

Although, no Nipah virus related incident has been reported yet in Odisha, the government has written letter to all the hospital authorities to take precautionary measures against the virus. After reviewing the situation in Odisha, the government will issue fresh guidelines to deal with the disease, Director of Health Services Dr Braja Kishore Brahma was quoted by ‘Sambad’ as saying.

Nipah virus (NiV) caused severe disease in both animals and humans. The virus is transmitted through infected bats, pigs and humans. The health department advised people to be cautious and not to consume fruits eaten by the bats or birds.

A special ward has been kept ready at AIIMS in Bhubaneswar, even though not a single patient has been diagnosed with Nipah virus in Odisha so far.

No such case has been reported with us so far. In view of panic triggered in Kerala due to Nipah virus, we are ready to deal with the disease if reported here, said Professor Dr Vikash Bhatia, Dean of AIIMS, Bhubaneswar.

There is no vaccine for either humans or animals infected by the Nipah virus.

Nipah Virus is an airborne infection that can affect persons, who come in direct contact with infected animals or humans. The common signs and symptoms of the disease are dizziness, headache, fever, nausea, drowsiness and confusion. The fever lasts upto four to five days.