Odisha talks to Japanese, Korean and US firms for investment in the state 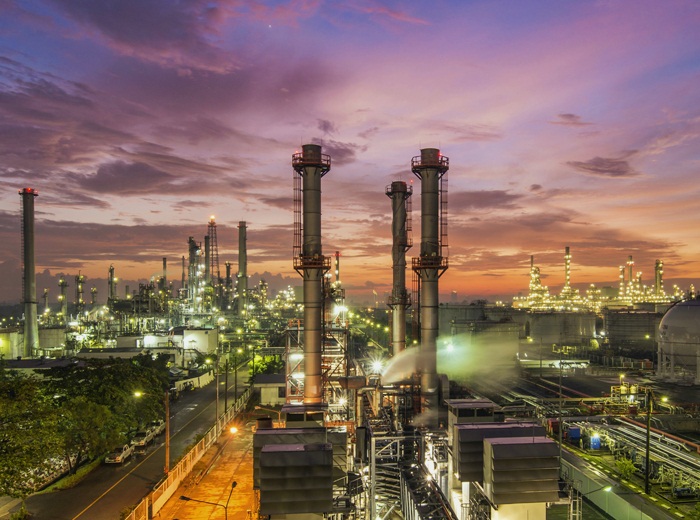 Bhubaneswar: The Odisha government has already started consultation with different business houses in Japan, Korea, and the United States for investment in the state, an official said on Tuesday.

This was revealed at the Corona situation review meeting chaired by Chief Minister Naveen Patnaik here on Tuesday. Talks have already been started to attract more investments from Japan, Korea, and America, a senior official said after the meeting.

Senior state government officials will hold discussion with Chamber of Indian Industries, Indian Chamber of Commerce and Banks as early as possible before formulating the model for overcoming the crisis, the official said, adding that the states MSME sector has reportedly been badly hit in the crisis and required specific action plan for their revival.

Construction works in Urban and Municipal Corporations areas under Red Zone will be carried on if the required number of workers are available in those areas. In such urban areas under Red Zone, workers from outside shall not be permitted to come, he said.